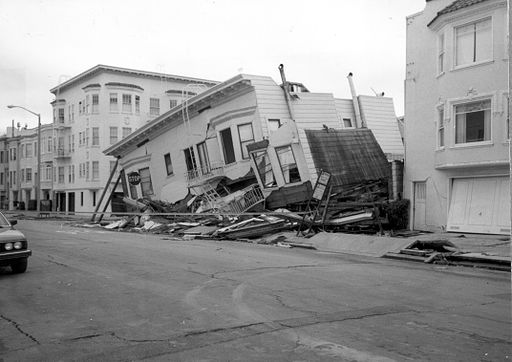 Over the centuries, some towns and cities have repeatedly been struck — and sometimes devastated — by major earthquakes.

The difference between damage and devastation depends not only on the magnitude of the earthquake, but also on local geology and on building techniques.

Soft ground, based mostly on sediments such as those in flood plains, reclaimed land or former landfill, amplifies the effect of the earthquake vibrations, while harder rocks limit the amount of shaking.

This effect contributed to the huge amounts of damage caused in the 1906 San Francisco earthquake, the 1923 Kanto (Tokyo) earthquake and the 1985 Mexico City earthquake, for example. In some cases, the land may even liquefy, behaving like quicksand and causing buildings to sink or topple over. 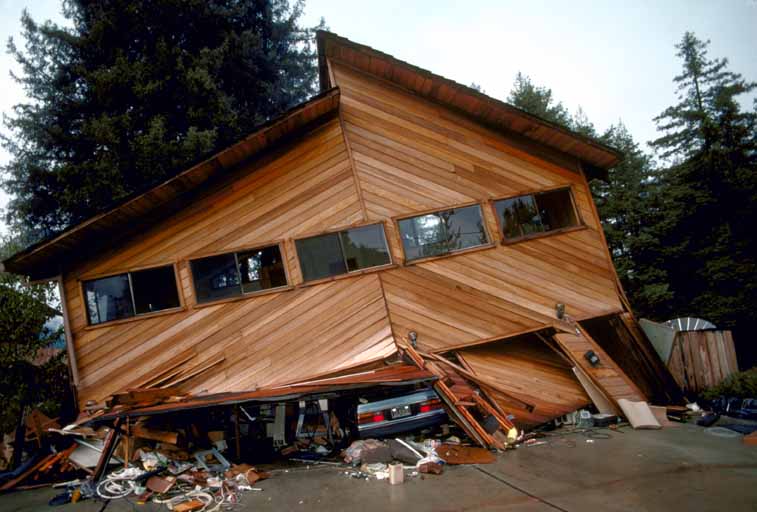 Poor construction technique, where slab walls and floors are not tied together correctly, for example, makes buildings far more vulnerable to earthquake damage; buildings where the bricks have been held in place with the correct mortar tend to survive much better.

However, there is more to the issue of building design than simply the difference between careful and shoddy construction.

Firstly, there is choice of materials. Where buildings do collapse, the occupants are more likely to survive when the walls and roof are made of lightweight materials rather than heavy ones; rubble-masonry buildings, or brick buildings with low quality mortar, do not withstand earthquakes well; wooden or steel-framed buildings are generally much better, providing they are correctly braced. 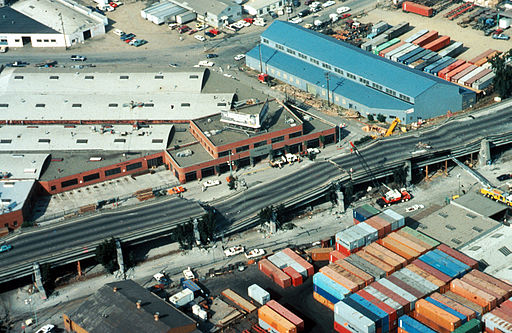 Next, there is the choice of building design. Buildings shake when the frequency of the seismic waves is close to the natural frequency of vibration of the building, an effect known as resonance.

In the Mexico City earthquake in 1985, the majority of buildings with severe damage were those with 6–15 storeys; the resonant frequency of these buildings was the frequency most amplified by the subsoils in the city.

The resonant frequency depends on the height of the building: low frequency shaking might cause tall buildings to shake violently while having little effect on low-rise buildings nearby, although higher frequencies of vibration might have the opposite effect.

Damage to tall buildings is often concentrated on the upper storeys, where the motion is greater. Another common cause of damage is 'pounding' by collisions with adjacent buildings.

Tall structures can survive low frequency vibrations if they are designed to do so, however. This typically involves making sure that lower floors are stronger and heavier than upper floors, and avoiding large, unsupported spaces; it may also include extra reinforcement with steel cables, or even placing the building on a foundation which reduces the amount of shaking transmitted to the building structure.

Some buildings may remain intact, while others are severely damaged by the same earthquake. How does building structure affect the way it behaves in an earthquake?